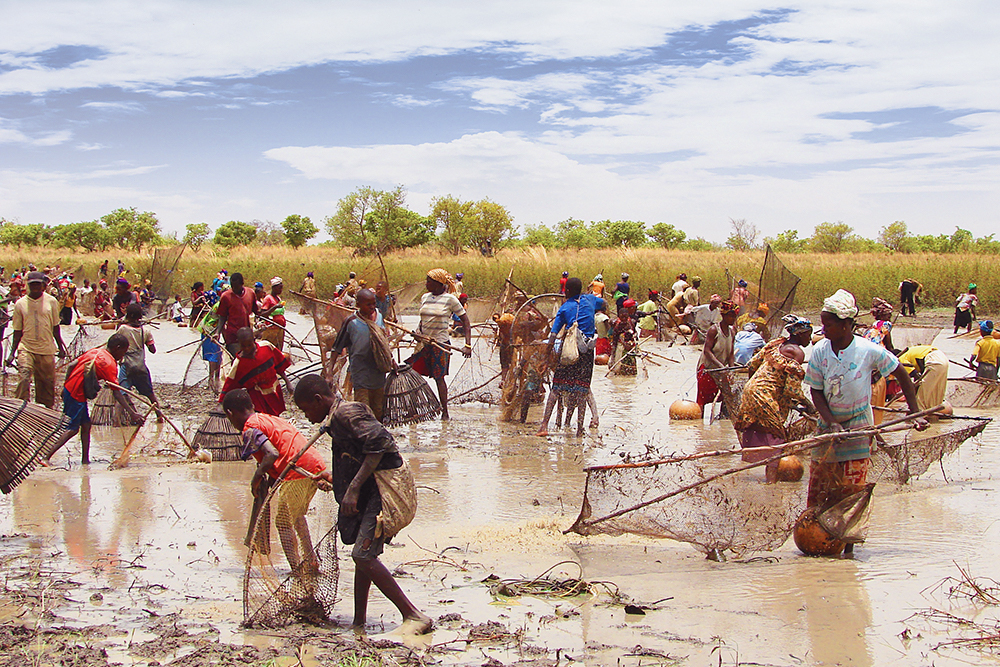 Volume 28 Expert Remarks
Cécile DuvelleFormer Secretary of the Convention for the Safeguarding of the Intangible Cultural Heritage (2008­–2015), UNESCO

During its seventh session in 2012, the Intergovernmental Committee for the Safeguarding of Intangible Cultural Heritage had discussions on the increasing concern over the commercialization of intangible cultural heritage. Many issues were debated at that time, illustrating the growing awareness among States Party of the need to provide guidelines on ethical approaches to the safeguarding of intangible cultural heritage. The UNESCO Secretariat was therefore invited “to initiate work on a model code of ethics.”

The expert meeting held in Valencia, Spain, (30 March to 1 April 2015) constituted the first important step in the global discussion on the relevance, content, and modalities of elaboration of a potential model code of ethics for safeguarding intangible cultural heritage.

A consensus was reached by the experts on the relevance of such ethical principles and on the need to elaborate them on the fundamental principles embodied in the Convention and key normative instruments in the field of human rights. The importance of free, prior and informed consent of local communities and respect for the rights of the people concerned to full and fair participation in any processes, projects, and activities that affect them was particularly emphasized as was the recognition of their key role in maintaining and managing their culture and heritage.

Taking into account the broad tendency of the debate at the expert meeting and specific comments and proposals, the Secretariat proposed a revised version of twelve ethical principles, which were submitted to the Committee at its tenth session in 2015 for general debate and adoption (document ITH-15-10.COM-15.a).

The Committee reaffirmed the importance of ethical principles for all organizations and individuals who directly or indirectly affect the viability and thereby the safeguarding of the intangible cultural heritage. It nevertheless acknowledged that ethical codes can be efficiently implemented and respected only if adapted to the political, economic, social, and legal context of a country and/or a sector and if widely accepted by the addressees.

The Committee therefore endorsed the twelve ethical principles for safeguarding intangible cultural heritage, encouraging States Party and other national and local organizations to develop, promulgate, and update their own—national or sector-specific—codes of ethics based on these principles through a participatory process involving communities, groups, and relevant stakeholders.

In my closing remarks at the tenth session of the Committee, which was also my farewell speech before leaving my functions of Secretary of the Convention, I insisted on the importance of these ethical principles, wishing to see them understood and applied by many stakeholders, be they governmental or non-governmental. The communities, groups, and individuals who create intangible cultural heritage are at the core of each of these principles. Principle 7 in particular states that they should always benefit from the protection of the moral and material interests resulting from such heritage. But there is still a long way to go…